I’m neither a prophet nor son of a prophet: The Prophetic call of Amos and the Nigerian Situation

Introduction In today’s mass readings, one can hear the situation of Nigerian society denounced in both the first reading and the Gospel....
0 comments

“Who do Nigerians say that the Messiah is?” - A Political Approach to Christ's Identity

During the mass of Saint Peter and Paul, I asked myself, who is Jesus for a Nigerian today? The Gospel of the day was Matthew 16:13-19....
0 comments

Forgive Fr Mbaka; Nigeria can happen to anyone in our Land

Nigerians have over-depended on fortune tellers that now and then, one of them would wake up to serve us our due poisonous portion. More...
0 comments

Today, a voice is heard in Owo, mourning and great weeping, Anawo weeping for her children and refusing to be comforted because they are...
0 comments 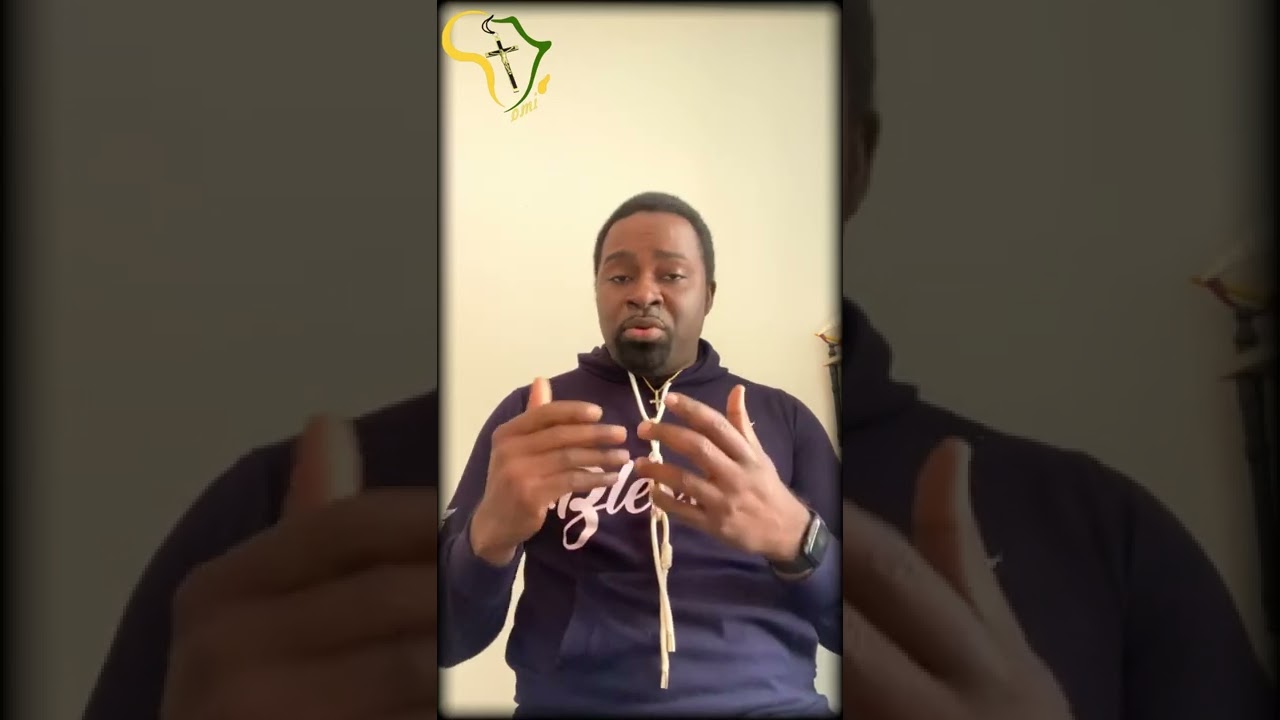 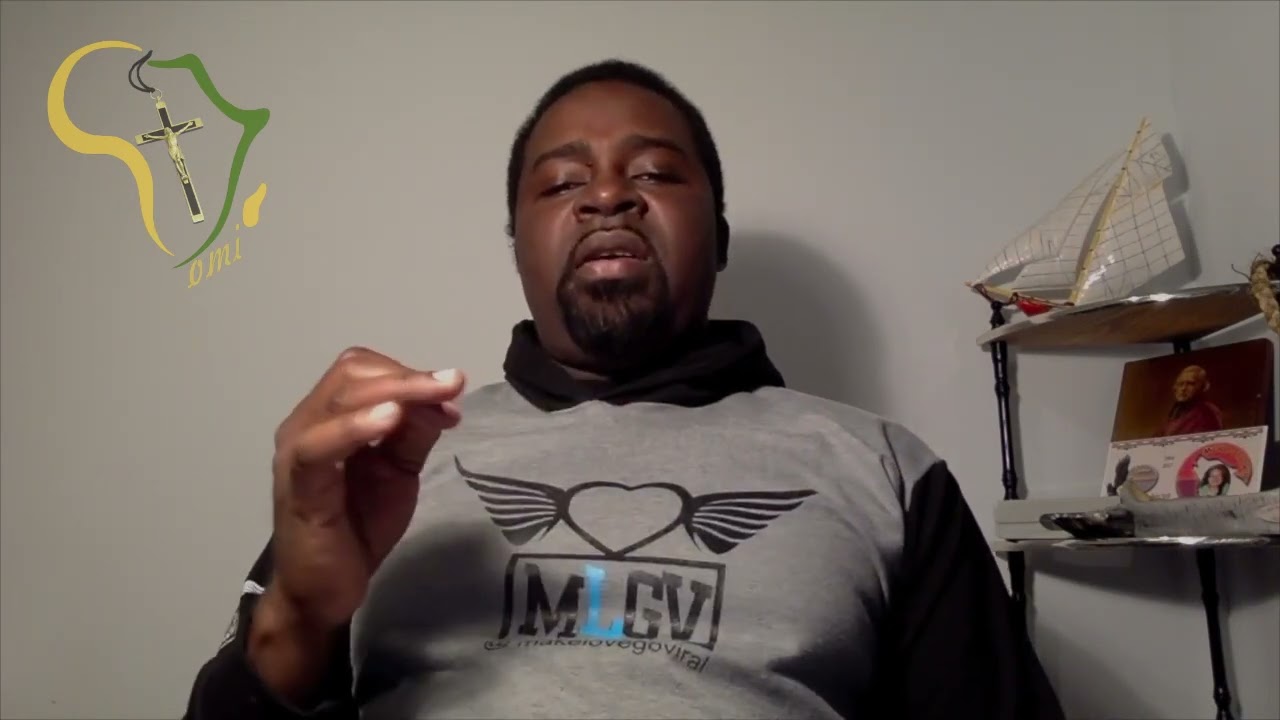 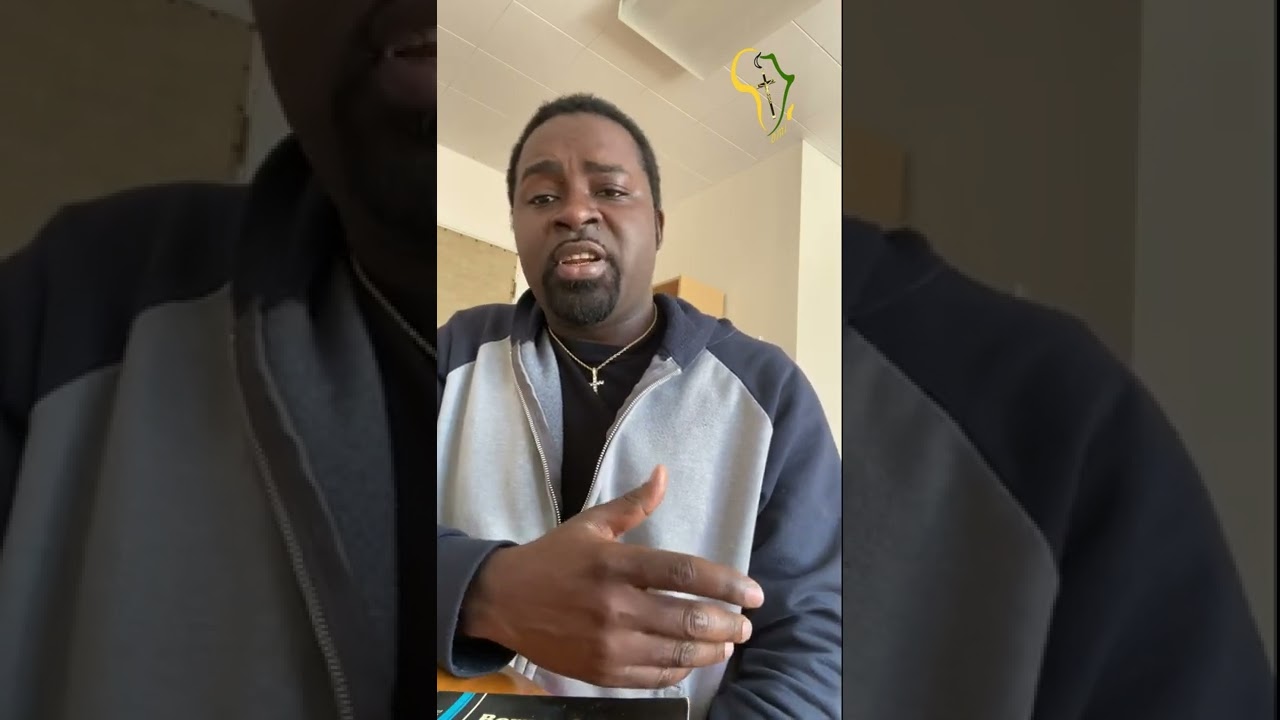 Forgive Fr Mbaka; Nigeria can happen to anyone in our Land

Nigerians have over-depended on fortune tellers that now and then, one of them would wake up to serve us our due poisonous portion. More problematic is that, without exception, every religion in Nigeria has fallen prey to that snare. They have all understood that they need to play with our gullible attachment to miracles and supernatural powers to thrive.

You see, Nigeria can happen to the best of all of us. Have you recently noticed that even in Islam, many new shamans are waking up from the dead? And to understand that it's Nigeria happening to Islam too, one can consider that women have not been generally seen to play any public role as religious leaders in Islam on the global level, then come to think of the African cultural context. Yet, we have many ladies in Nigeria taking up the mantle of "prophetship" among the Nigerian Muslims.

So, as you wonder why Mbaka is trying to resurface from the recent oblivion the arrival of new dukes in town has plunged him into, tell yourself that Nigeria can happen even to the best among us. Nigeria is happening to Fr Mbaka, and we should not be surprised. But unfortunately, the problem is not our self-proclaimed prophets but their clientele. Watch how those colleagues envying his strong position will jump on this situation to claim some of his clients.

Maybe, it's time for us to wake up and ask ourselves why China is progressing without allowing anyone to deceive them with God said this or that? Why is Canada one of the best destinations for many Nigerians when Canadian society is strongly growing in the opposite direction with its religious practice? Ask yourselves why even Saudi Arabia has grown stronger now that the country has relaxed most of its religious rules? And forget that the US continue to sell us their In God We Trust" logo; we all know that the most outstanding American God is now capitalism. So brief, religion is essential, but it saves no nation. It can only save some of its citizens' souls and not because they worship their self-made prophets.

So, get it from me today; our fight is no longer against prophets and their religious utterances. Today our battle is on the street. That's where difficulties abound. Get your #PVC, ignore these religious merchants, and open your eyes to fight against anyone who might want to steal your votes. Our priority this time is to stop giving people authority they do not have. The only two prophesies that should preoccupy us now are there is power in your #PVC and that evil reigns in the land because good people closed their eyes. Get down from the fence and fight for our great grandchildren's future.

Today, a voice is heard in Owo, mourning and great weeping, Anawo weeping for her children and refusing to be comforted because they are no more. Jeremiah 31:15

As the angels of death once more visit Nigeria, it is time to accept publicly that our land has been defiled. Nigeria is a house on fire with the leaders and the citizens busy chasing rats. At this point, it is no longer a time to speak long grammar or play either ethnic or religious petty politics.

Like in the time of the Prophet Jeremiah, Nigerians are called to lament. We need to wear our sackcloth and pour some ashes on our heads for our land is desecrated. Today, a sacrilege is committed with the spilling of blood even in sacred places meant to restore life. This is not a single incident as the list increases from the North through the East to the South and West.

In the time of Prophet Jeremiah, when the Kingdom of Israel was enjoying a relatively peaceful moment, while they were rejoicing for the imminent end to their trouble, the word of God came to Jeremiah. God reminded him that Judah could not be in jubilation while Assyria plunders Israel. The King of Assyria had just ravaged Israel, carting away men and women, property, and spiritual heritages. So, the Lord told Jeremiah that the cries of the women of Ramah had reached his ears. Their cry was not a separate incident but the cry of their matriarch, Rachel, the mother of their ancestors Joseph, Ephraim, and Manasseh.

“A voice is heard in Ramah, [He said], mourning and great weeping, Rachel weeping for her children and refusing to be comforted because they are no more.”

For the Prophet, it was not simply the people of Israel that were exiled; they were also relatives of the families of Judah. So, the population of Judah should not rejoice, for it is also their people who are under the yokes of the Assyrian kingdom.

We have witnessed Nigerians lamenting and crying in all our cities for some time now. In Sokoto, young guys were in jubilation as they spilled the blood of a poor young Christian lady who, according to them, insulted their belief. In Abuja, too, the same scenario took place. And unfortunately, for some years now, the same group has terrorized our nation. They freely roam from one city to the other like we are in an openly occupied territory. Yet the President is flying the earth faking some ignorance. What political step has this government taken to end this heartless killing?

And while these innocent people are massacred, some Nigerians are playing tribal and religious games, thinking that the victims are not their brethren. But unfortunately, I must remind them that we are all sons and daughters of Abraham and that we share one humanity.

In the Māori translation of Genesis 4:10, God tells Cain that the voice of his brother’s blood is calling from the ground. And the idea is that the soil is not the right place for the blood. So, in killing Abel, Cain violated both the laws of God and that of Mother Earth. He committed fratricide and desecrated the holy ground. And because for the Māori indigenous people, the blood of Cain had no reason to be on the ground; Cain had defiled the land.

Today, every soil in Nigeria has been defiled. The voice of the blood of young people, children in the cradle and older men and women are crying out from every part of the Nigerian soil; the land is raging against the continuous spilling of blood on its surface.

And while the voices of the blood of these victims cry out from the ground, our political elites and religious leaders keep on bickering. Our nation is boiling as the blood of innocent citizens keeps on seeking to be heard. And the ground asking to be cleansed of the blood of the victims. In between times, God keeps asking us, “where are our brothers and sisters?”

It’s no longer the time to throw stones at one another, for both the Christians and the Muslims, like every son and daughter of Abraham, are victims of this organized crime. We can’t afford to ignore the danger their actions are causing our nation. When Cain killed Abel, he broke the bond of their fraternity, and the land was defiled.

Today, what happened at St. Francis Parish Owo is an abomination on the land. Nigerian soil is contaminated, and the voices of the blood of these innocent worshippers will haunt us for life. We cannot shy away from this fact but fight against religious intolerance, inhumanity, and this nonsense killing. We ought to hold our leaders, both religious and political, responsible. Today, these gunmen have stabbed the nation in the heart, and we must get it now by vowing not to let this happen again.

It is not a time to point fingers. Muslims and Christians should all come together to stop this mess. Yoruba, Igbo, Hausa, Fulani, etc., should all join hands now and save this land. We should not forget that the voice of Abel’s blood was crying out from the ground because the incident put his blood in the wrong place. And when blood is in the wrong place, it cries until Justice is served. Nigerians, this is the time to come together and save this country, for no one is free if someone is on the chain. Let’s stop pretending like we are not in a war.